We worked with the European Animation Awards to create the visual identity of the event, including branding, web design, print, and collaborating on the “Emile” award design named after Emile Cohl, famous French cartoonist and animator. The main idea was to pay tribute to the original “moving line” that symbolizes the origins of animation. 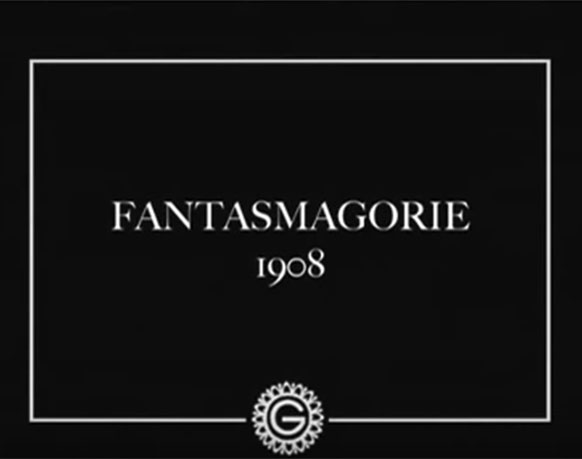 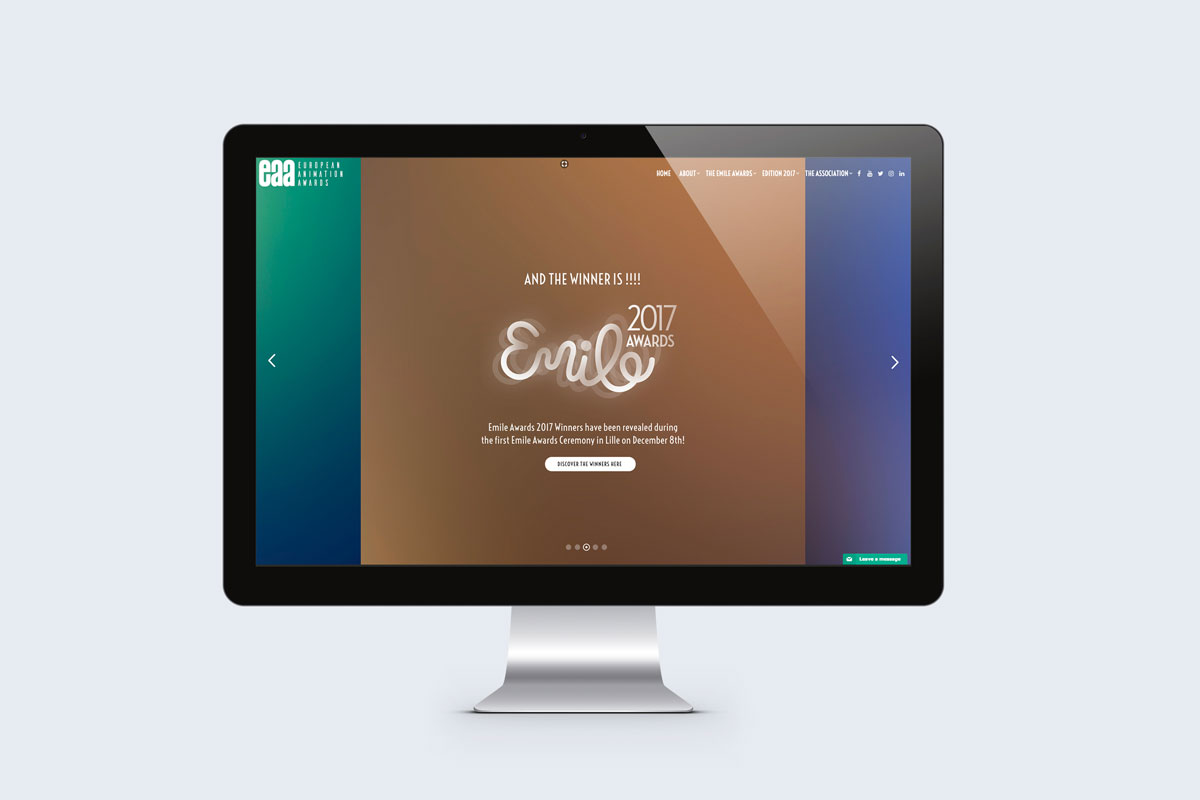 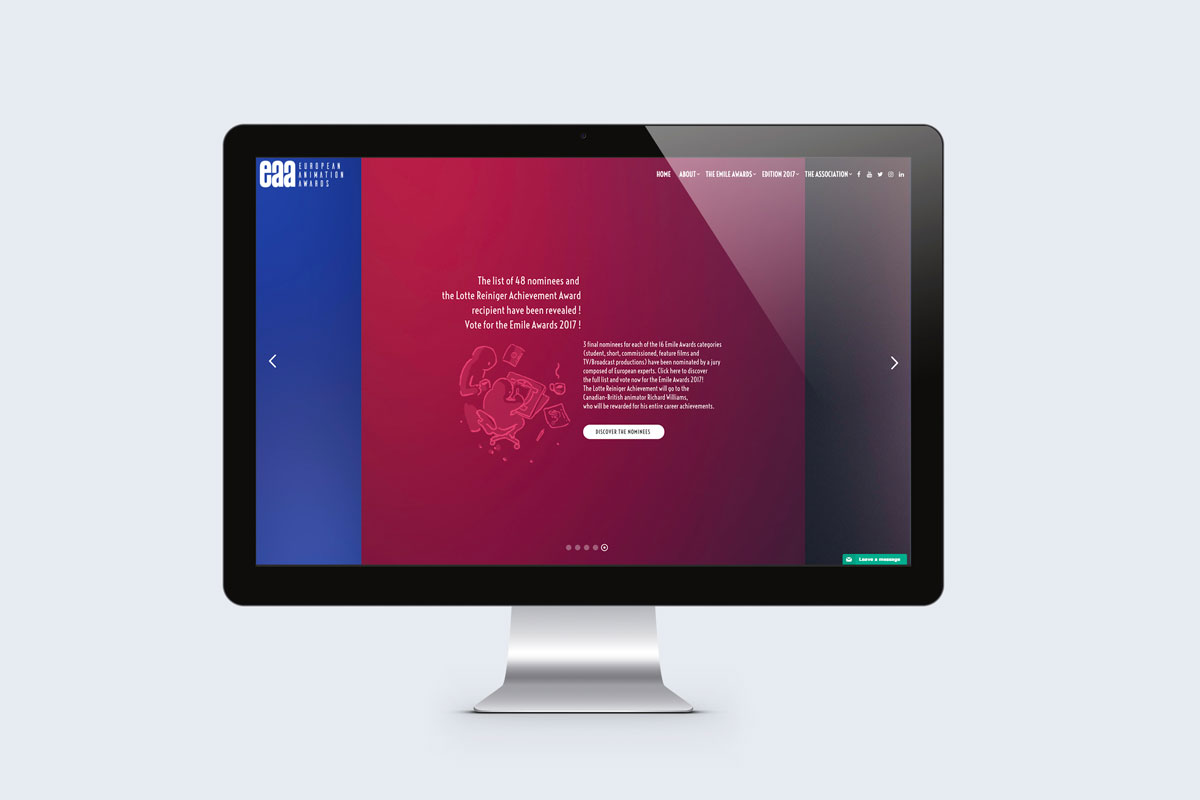 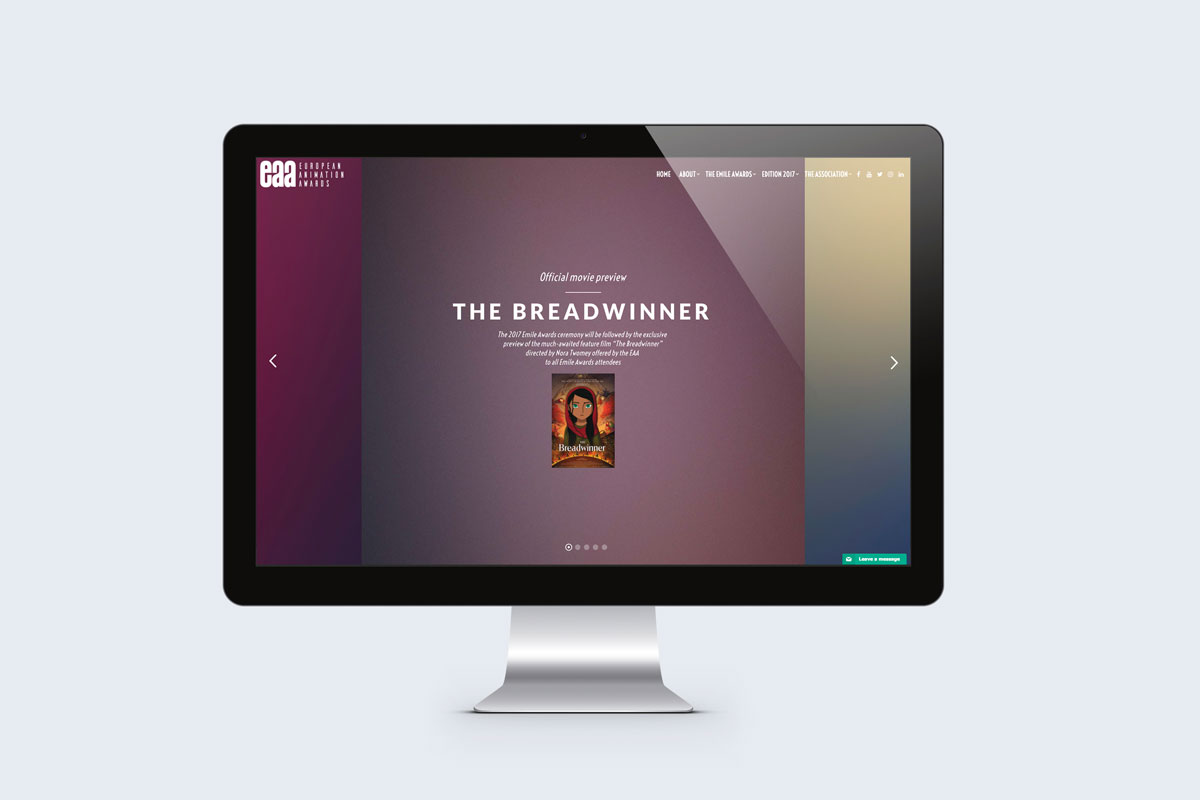 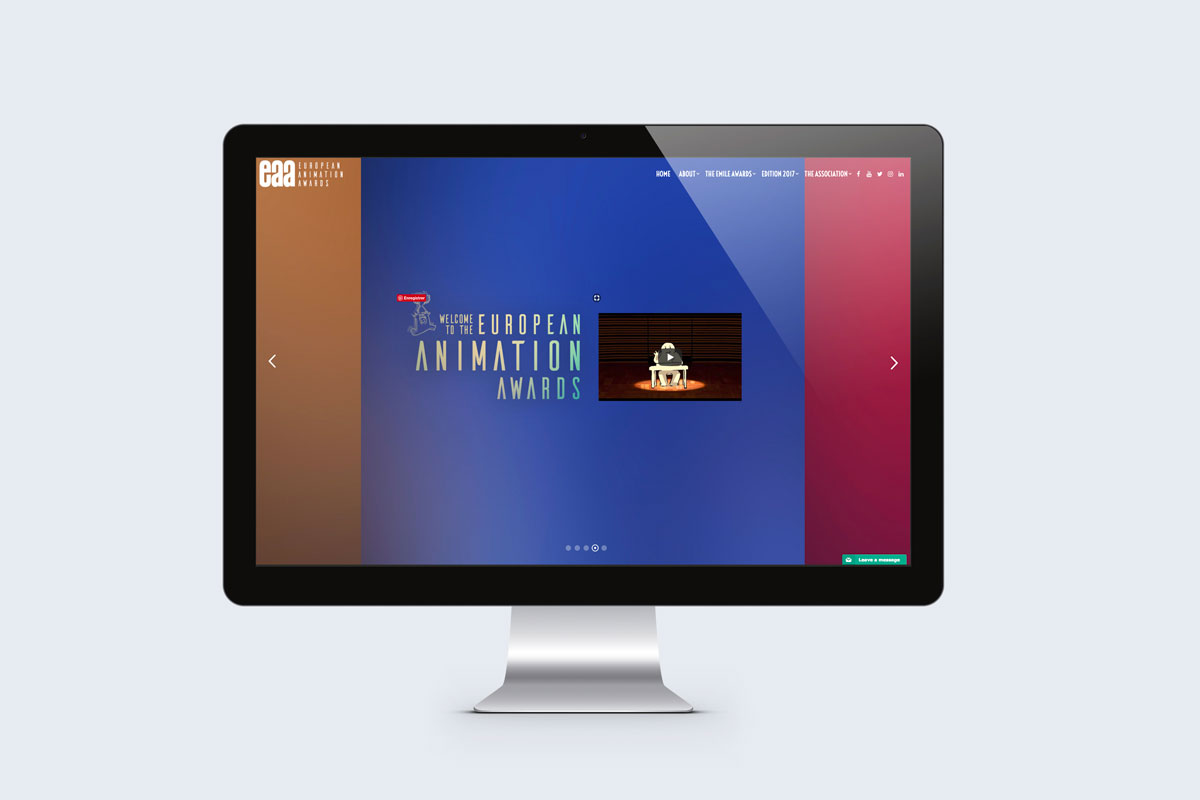 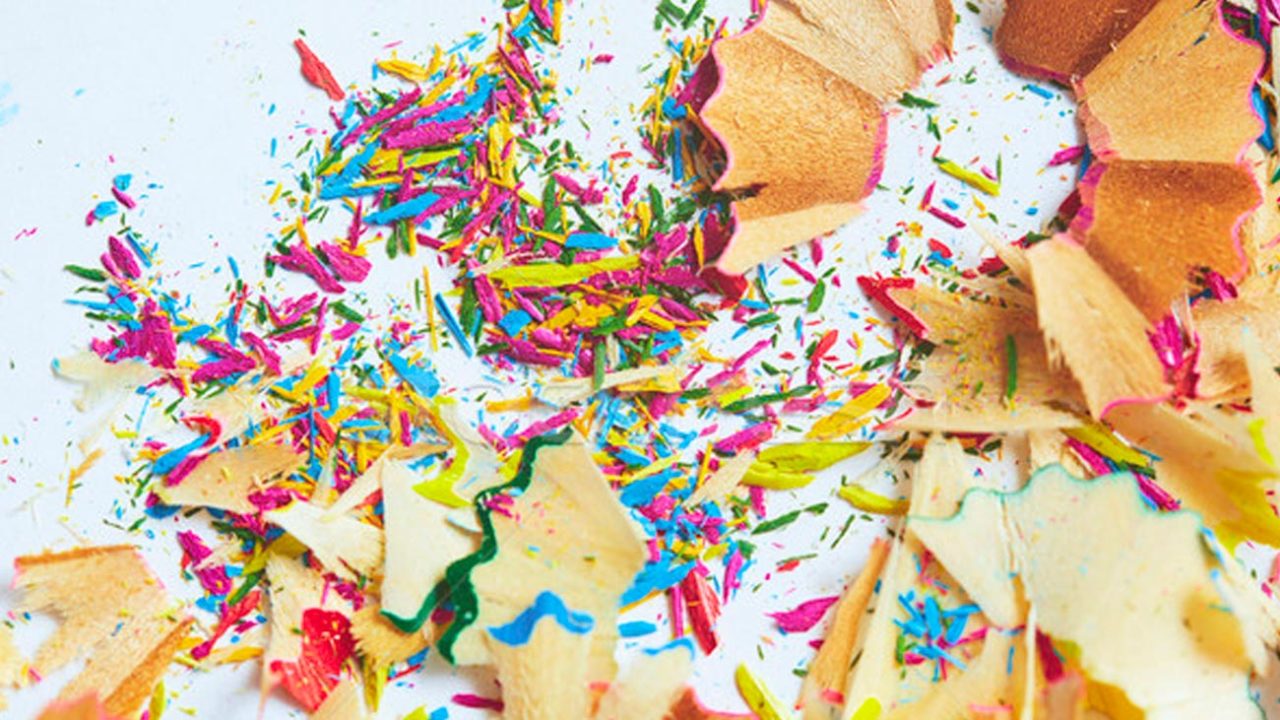 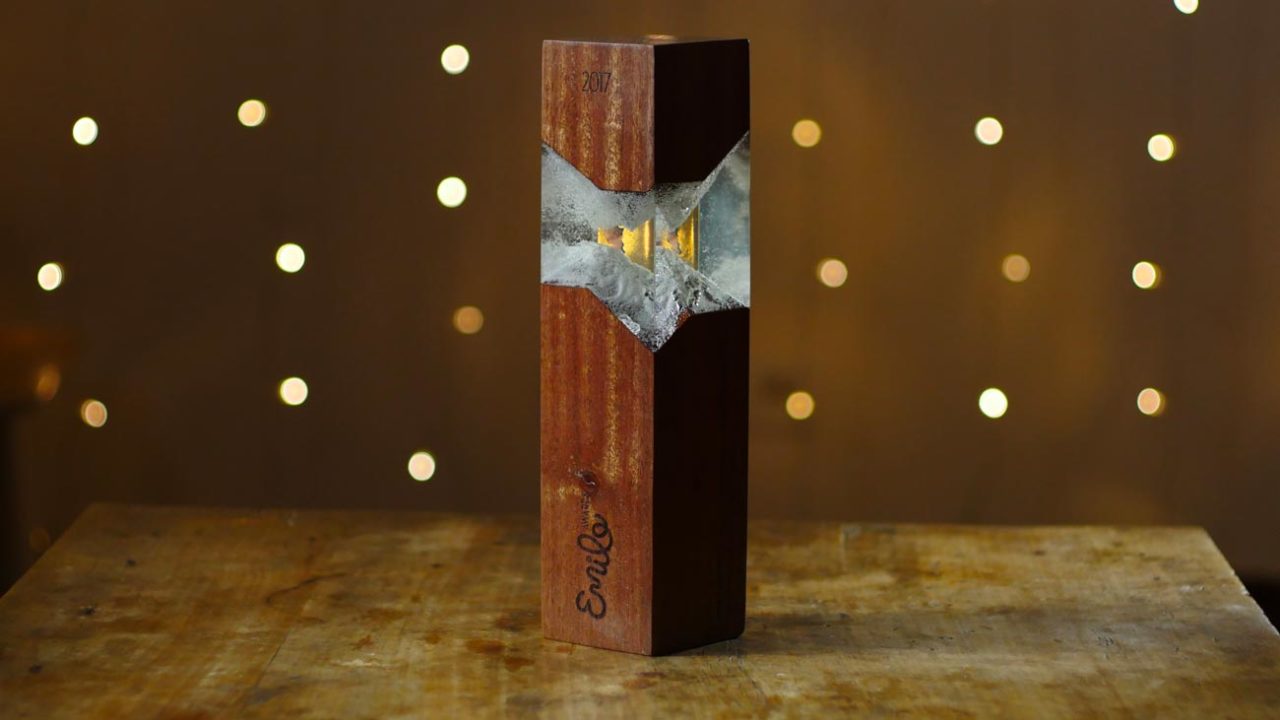 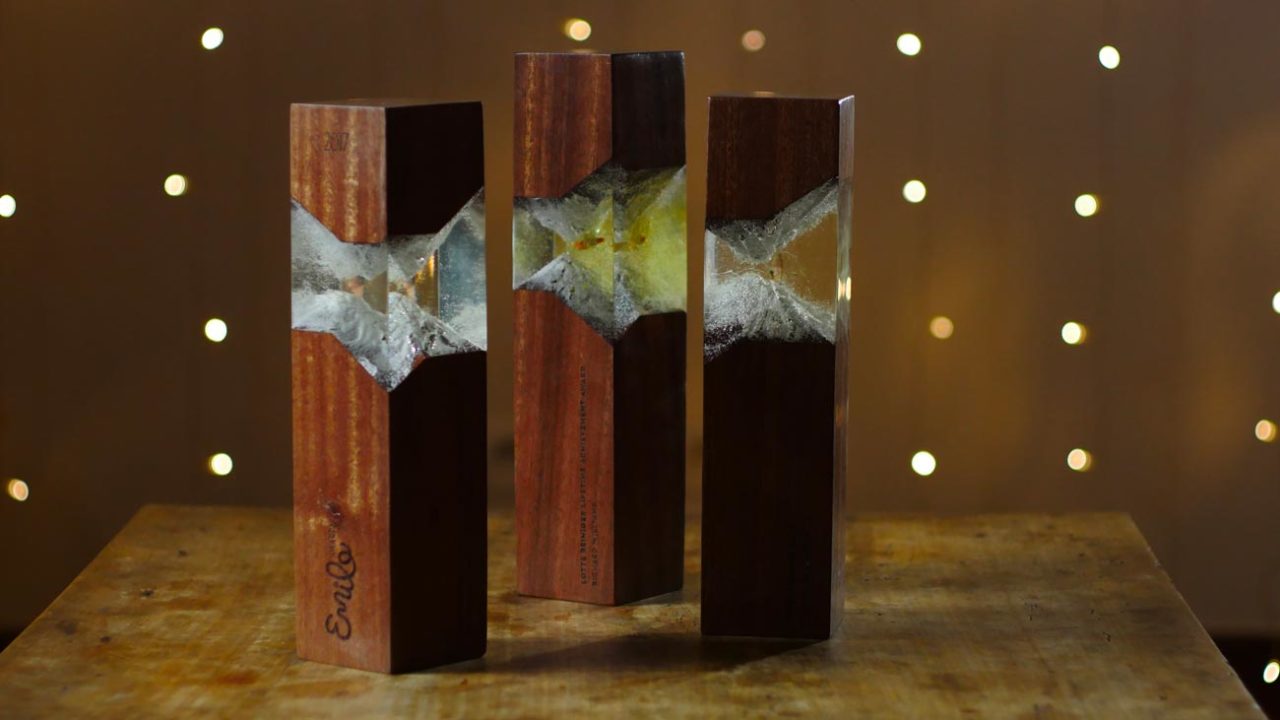 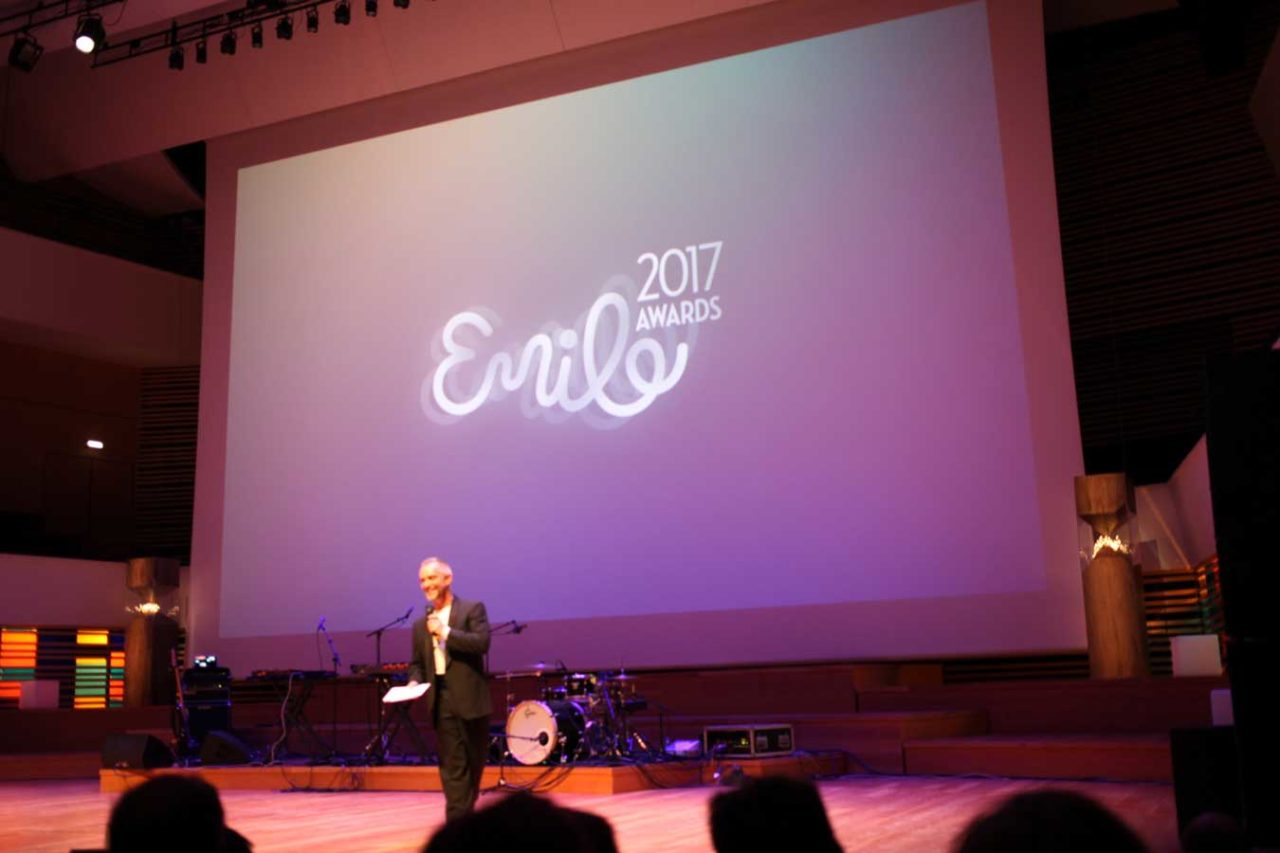 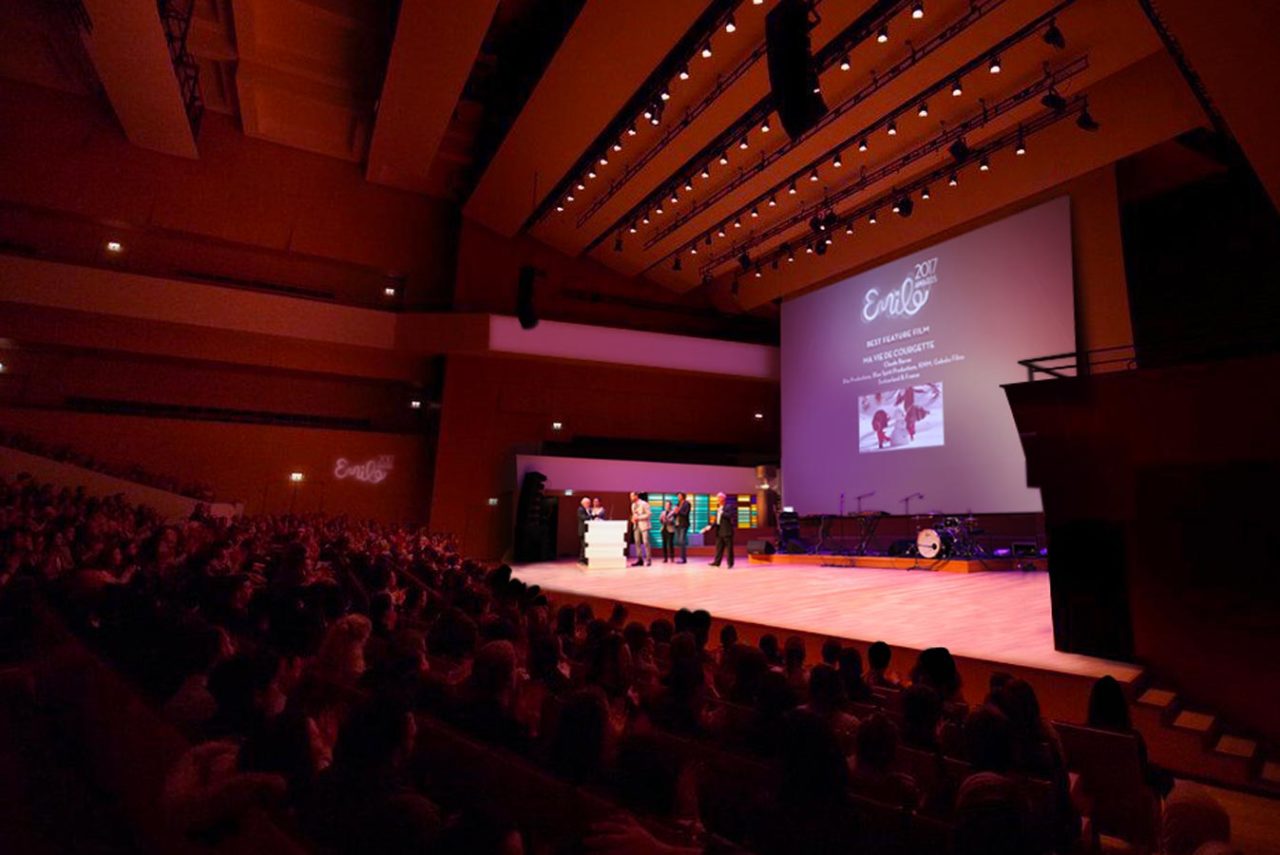 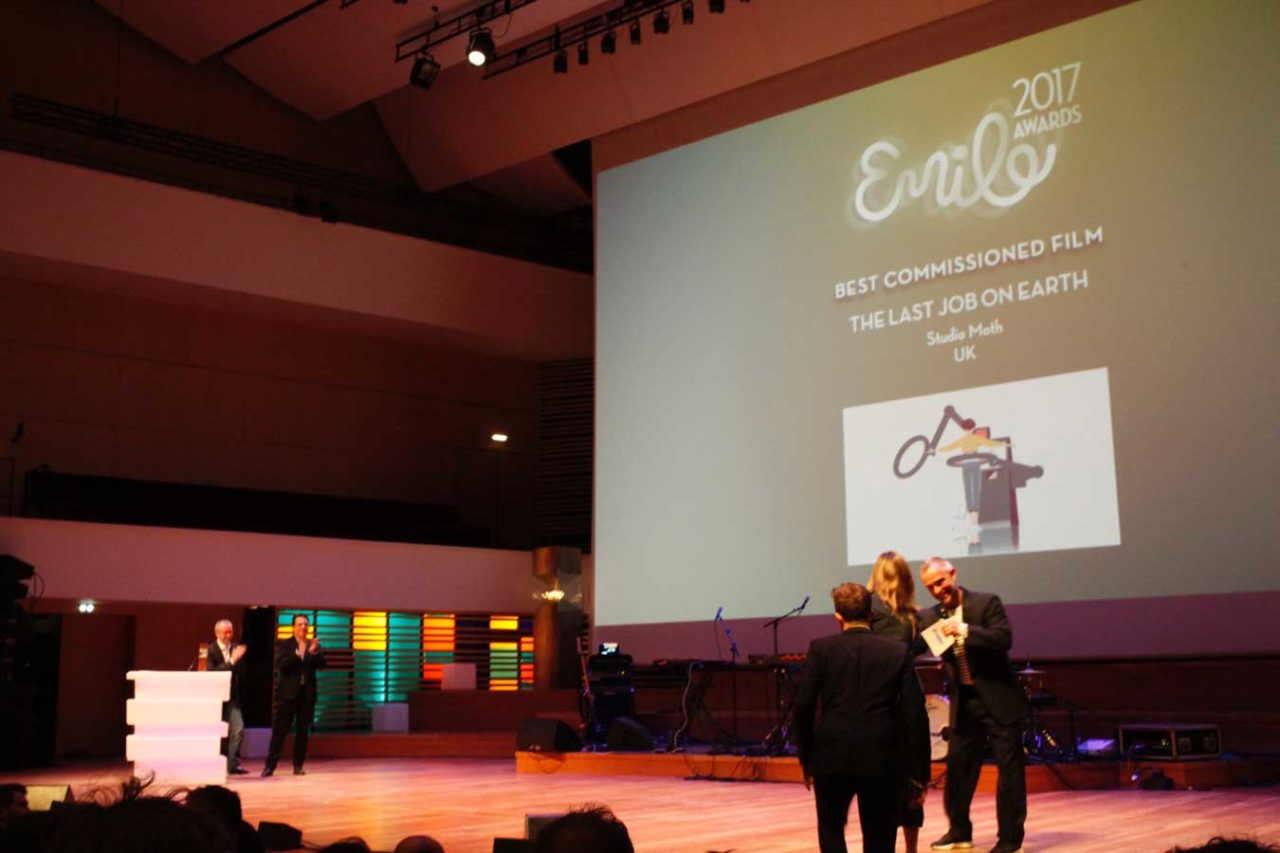 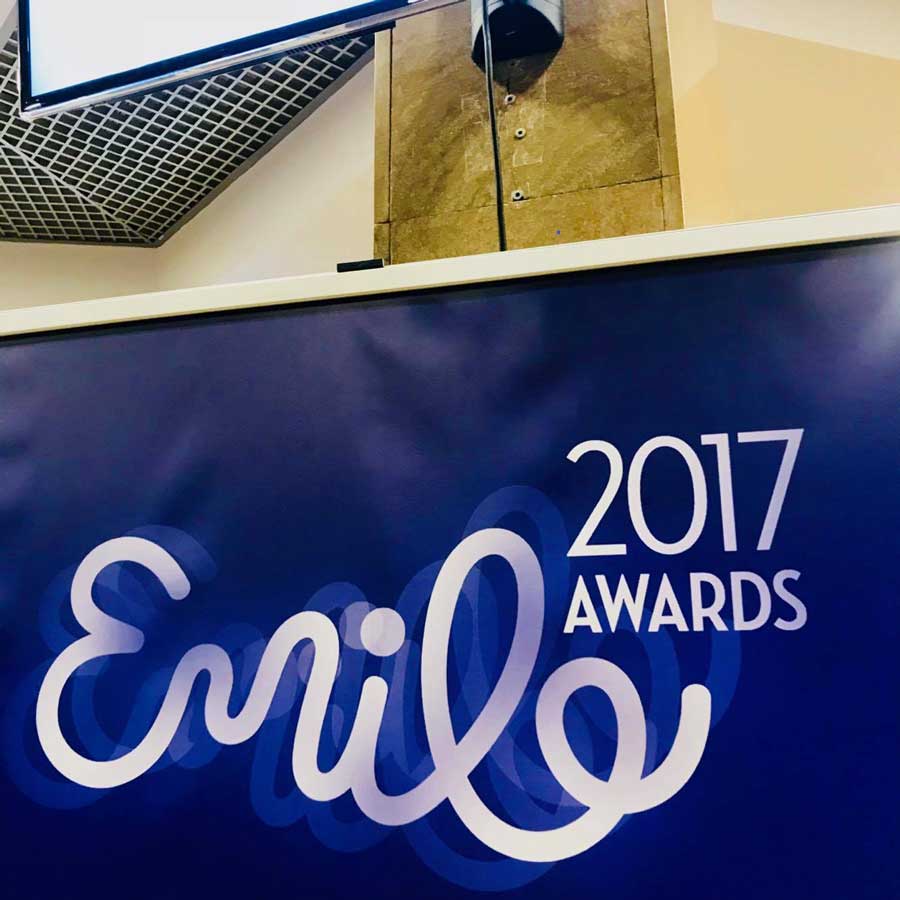 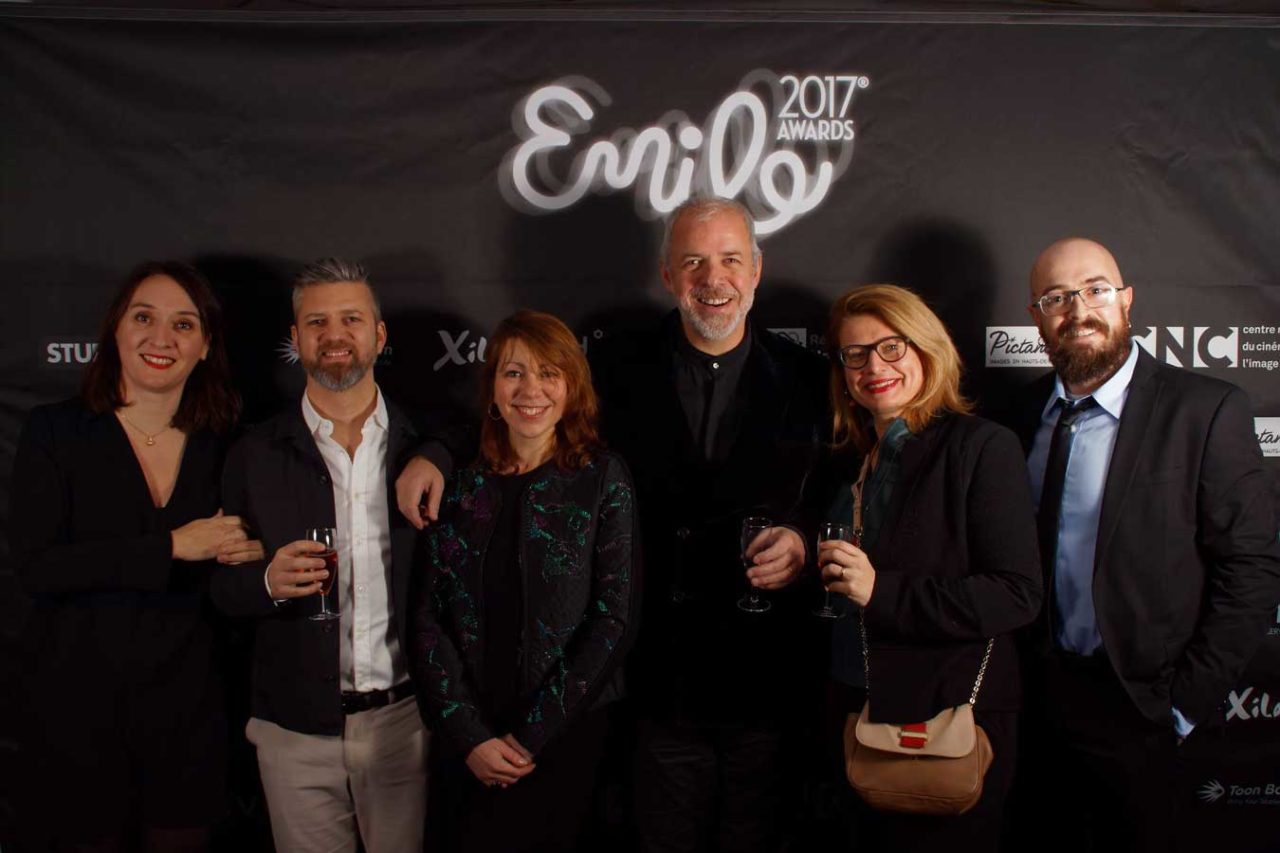 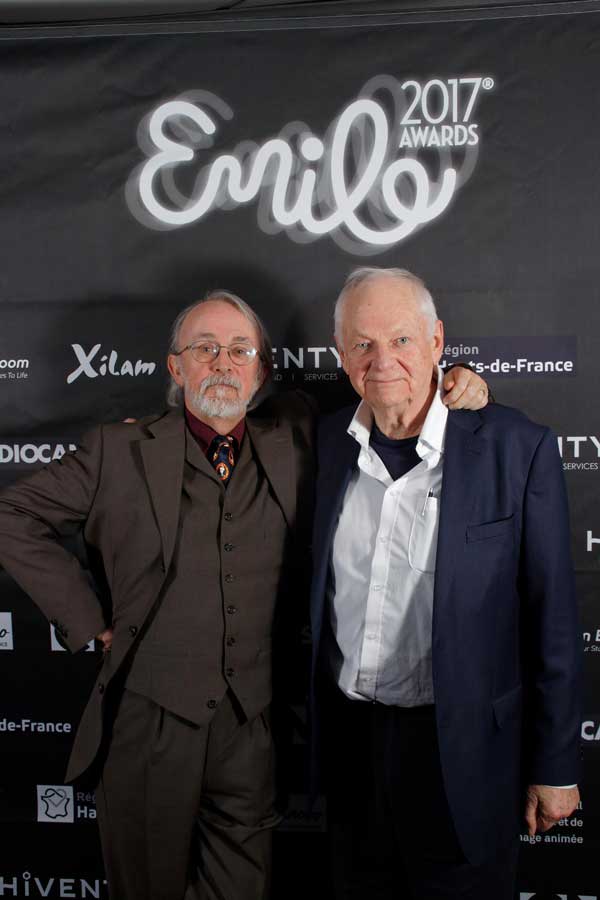 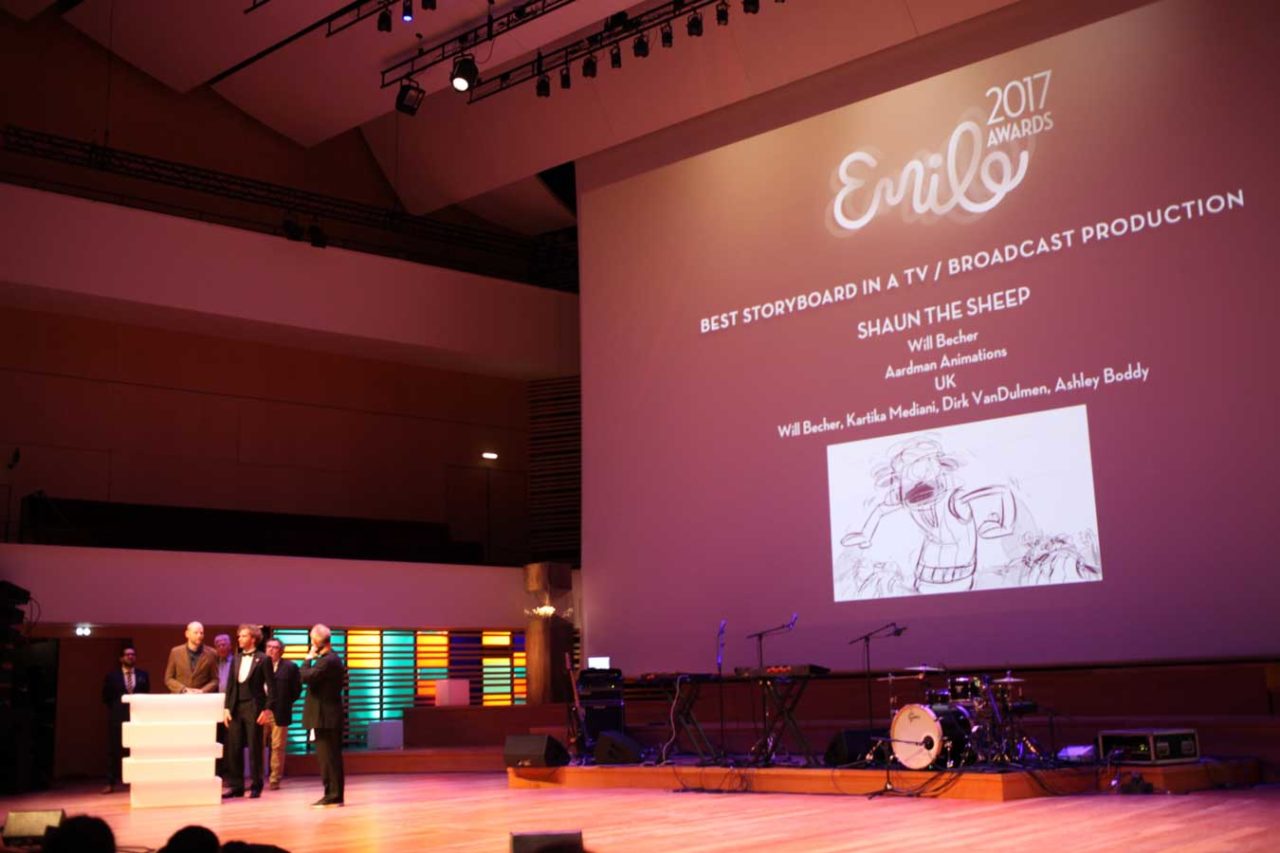 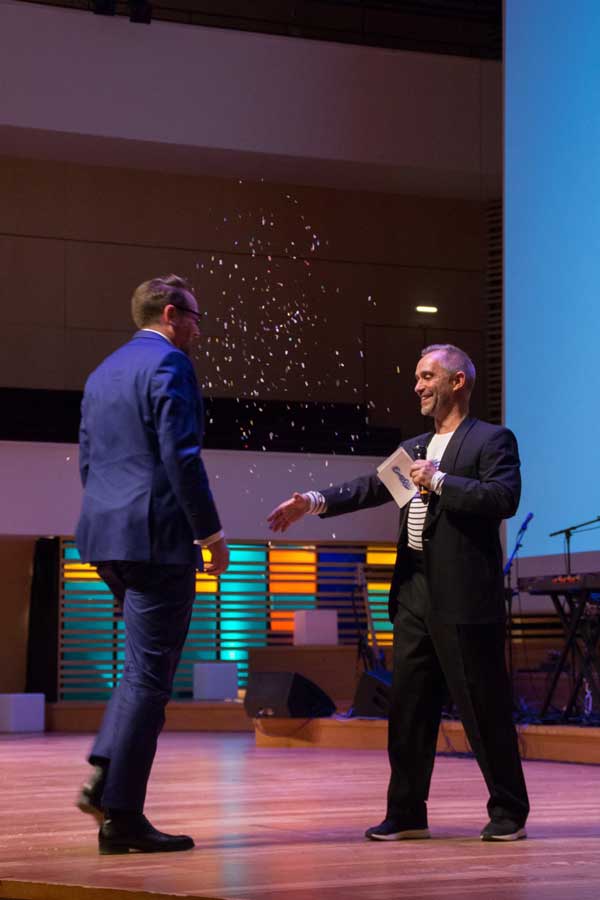 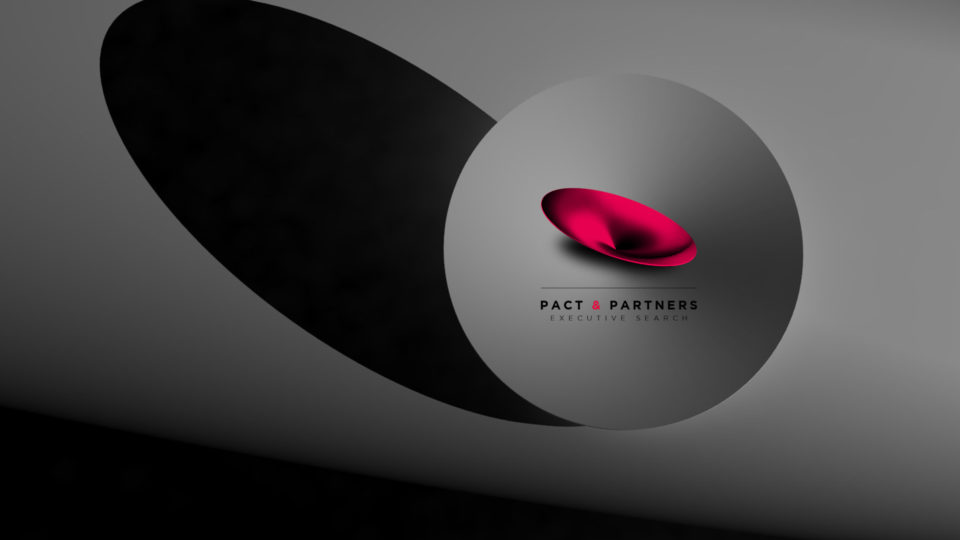